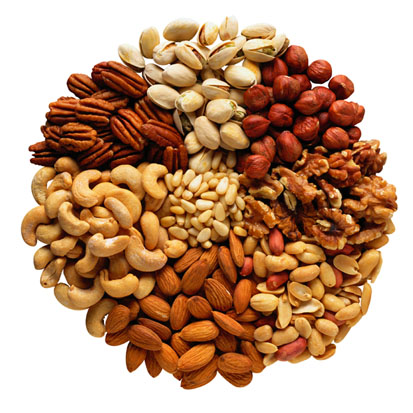 A crazy man walks into a psychiatrist’s office wearing nothing but saran wrap. The psychiatrist says to the man, “I can clearly see your nuts.”
Posted by NotSoQuietlyGoingMad at 11:59 PM No comments:

What happens when you put the Energizer Bunny batteries in backwards? 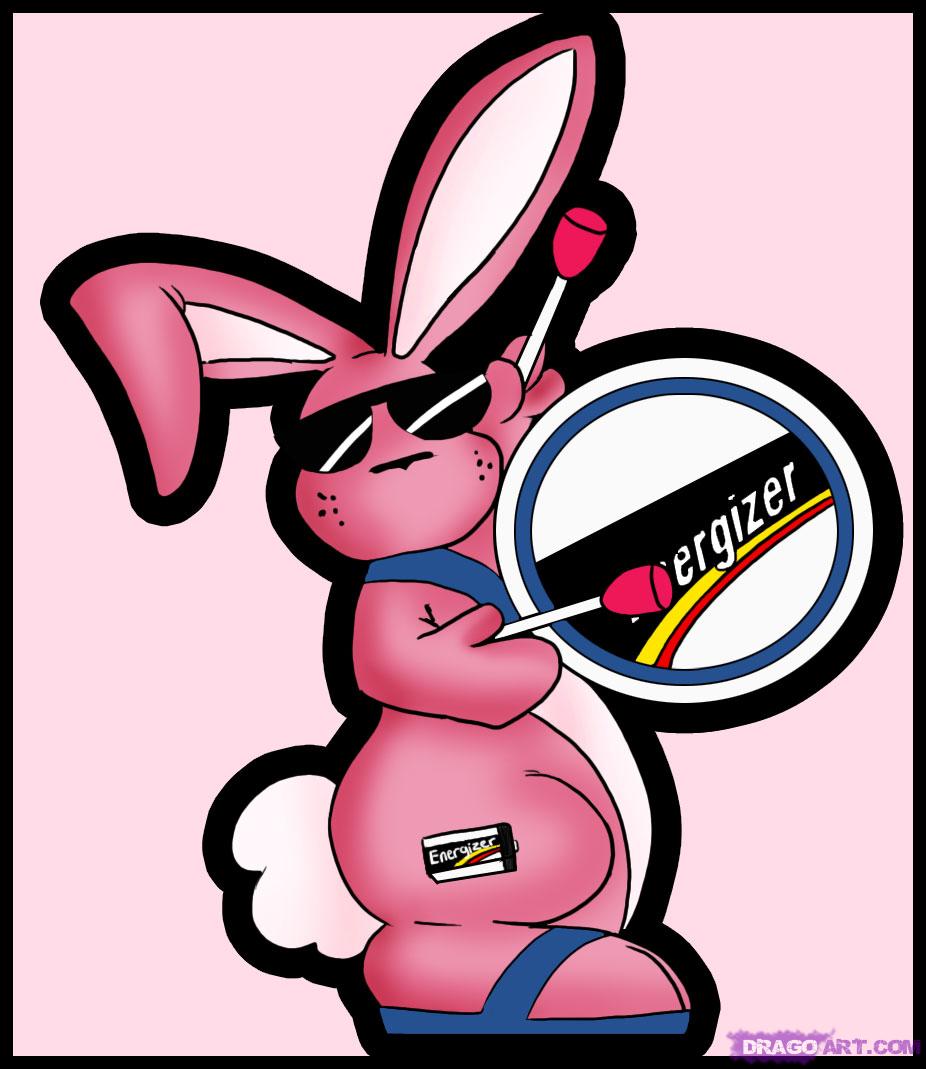 Harold had an accident on his way to work this morning.  He was focused on the presentation he had to give after lunch when the light ahead turned red.  He ran into the back of the car in front of him with a nasty sounding crunch.

As Harold got out of his vehicle, the door of the car he hit opened and he noticed the driver was a dwarf. He walked toward Harold and said, "I'm not happy…”


Harold looked him in the eyes and said, "Well, which one are you then?”
Posted by NotSoQuietlyGoingMad at 11:23 PM No comments:

Two crabs were sunbathing on the beach. The girl crab suggested that the boy crab go get them ice cream cones from the vendor near the boardwalk. Mr. Crab bought two cones and made his way back to the beach, eating his ice cream along the way. By the time he had finished his ice cream, he realized that his girlfriend's had started to melt all down his claw, so he licked it up and ended up eating hers too.


When he arrived back at the beach Ms. Crab exclaimed "Where's the ice cream?"


She was incensed and cried "You shellfish bastard!!"
Posted by NotSoQuietlyGoingMad at 11:56 PM No comments: